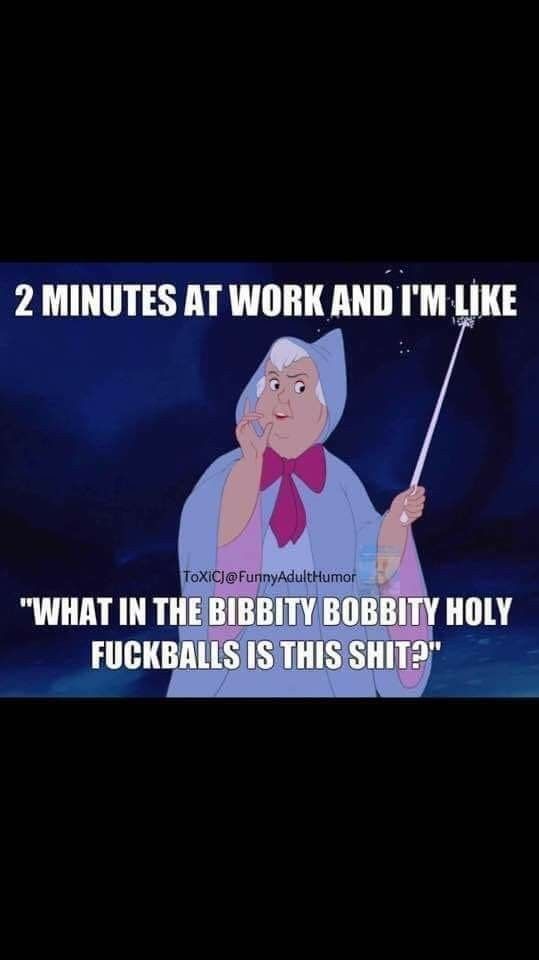 I never had LEGO as a kid but boy, was I excited to play with them at a friend’s house. Sure, my nails were non-existent because it was hard to detach smaller pieces and I was left scarred after stepping on some of them, but it was extremely fun regardless.

Well, people continue to have fun with them to this day, so much that even LEGO themselves decided to have some fun with it. Elon Musk recently unveiled his Tesla Cybertruck. Not only has the truck’s design called out a sea of hilarious memes, but during the live demonstration, the truck’s so-called “shatterproof glass” actually broke by a simple throw of a metal ball.

Bored Panda reached out to Peter Blackert, a fellow LEGO enthusiast who has built his own, albeit much more intricate version, of the LEGO Tesla Cybertruck. Peter is the Senior Powertrain Systems Architect at the Ford Motor Company based in Australia and the author of the book “How to Build Brick TV & Movie Cars” on how to build LEGO-based models. He has been building LEGO cars ever since he was nine. His collection includes everything from Ford GT, Porsche 959, and Ferrari SF90 to Mini Cooper, Audi 80, and Ford Focus as well as the less known cars like Lancia Thema and Holden VT Commodore.

LEGO took a jab at Tesla on both fronts, tackling the ridiculous look of the truck and showing what actual shatterproofing is. They constructed their own Cybertruck design and posted it on their Facebook page.

We asked Peter Blackert why did the Tesla Cyberpunk become such an attention-grabber for people to start LEGOfying it: “People other than myself were bound to give it a go, mostly in a simpler form—but this also demonstrates it stylistically, the Cybertruck concept can be envisioned using a much more minimalist interpretation. This was taken to the extreme by the LEGO company itself. They had a focus on unbreakability—an allusion to the failure of the Cybertruck windows to withstand the impact of a thrown steel ball.”

“As for myself, I designed the Cybertruck in LEGO, as I have many thousands of vehicles before it. For me, firstly, the Cybertruck is initially quite confrontingly different to look at. Secondly, the battery-Electric Cybertruck appears as a key plank in Telsa CEO Elon Musk’s vision of an emissions-free future. And thirdly, I am involved in the design of the T6 Ranger platform, and so it was an opportunity to look at the solution to truck customer needs from a different and fresh perspective.”

In a nutshell, LEGO took two wheel pieces and slapped them on a large 4×2 brick. Then they took a picture, photoshopped it in the style of the official Cybertruck photos and viola! Gold. The photo caption read “The evolution of the truck is here. Guaranteed shatterproof 😬”

And it does look shatterproof! Have you ever stepped on a LEGO brick? Your foot will break faster than the brick itself! Now, all we need is a life-sized version and we’re set

“I have spoken to an individual who was involved in the creation of a full-sized LEGO car model, a Toyota Camry, built here in Melbourne, Australia,” explained Blackert. “The hardest part of the activity is the sheer amount of parts required to do the job. A Cybertruck is pretty big. I think though, that a Chevrolet Silverado was built last year in the same process, so I imagine a Cybertruck would be about the same amount of parts and time.”

“LEGO was involved in the construction of a full-size Bugatti Chiron, which also included an enormous number of electric motors, such that it could also drive under its own power, up to, I think, 18 km/h,” continued Blackert. “I guess if you were going to build a full-size electric-powered LEGO car, a Cybertruck might be a good vehicle to select as the subject.”

Here’s the trailer for the Tesla Cybertruck

Despite the odd look and the glass fail during the live demo, Tesla’s Cybertruck has turned out to be quite a success. At the moment, it has reached 200,000 pre-orders since its unveiling just a week ago, on 21 November, 2019. Elon Musk also highlighted in a tweet “With no advertising & no paid endorsement.”

The sales aren’t just for the actual Cybertruck. Peter Blackert was also asked about whether he’s selling his own LEGO models: “Lots of people have asked if they could order a Cybertruck from me, or get the design plans. I am looking to provide both in the very near future.

“I think LEGO is a great hobby that employs the mind and body in creative problem-solving,” elaborated Blackert. “There are LEGO themes to suit any age and skill, and both technical and artistic viewpoints. I would encourage anyone looking to enter the STEM fields to incorporate LEGO in the ‘tools’ they use to think about the world,” explained Blackert.”

Tesla demonstrated its armored glass, which didn’t go as planned

The Cybertruck isn’t all bad, with people who pre-ordered saying that the specifications are impressive: it is corrosion-resistant, 0-60mph in 2.9 seconds, adjustable air suspensions, 250 mile per charge, and it runs on electricity alone. Sure, the glass shattered but in most other cars, it would have fallen apart whereas the Cybertruck had its windows intact after the live test.

Lastly, we asked Peter if he could give our readers some hints on how to avoid stepping on LEGOs and to end the suffering once and for all: “Avoiding stepping on LEGO sounds like a pretty challenging engineering problem. When I was a kid, my LEGO collection was confiscated by my mother on more than one occasion for this exact reason. This led to various rules on where Lego was allowed to be in the house. Now I have my own kids I try to apply the same rules for them, but there is not much point of doing so if I am also leaving LEGO around the house too.”

He continues: “Thick rubber socks are also a good idea, so that it doesn’t hurt when you do step on some mystery bricks. I also know where I can find a good home if you have stepped on too many parts and you want to have it leave the house permanently.”

You can find all of Peter’s LEGO models by visiting his Flickr as well as his Instagram.

Fans were also coming up with their own LEGO Cybertruck designs…