Fun and Unusual Urban Art Installations Around the World 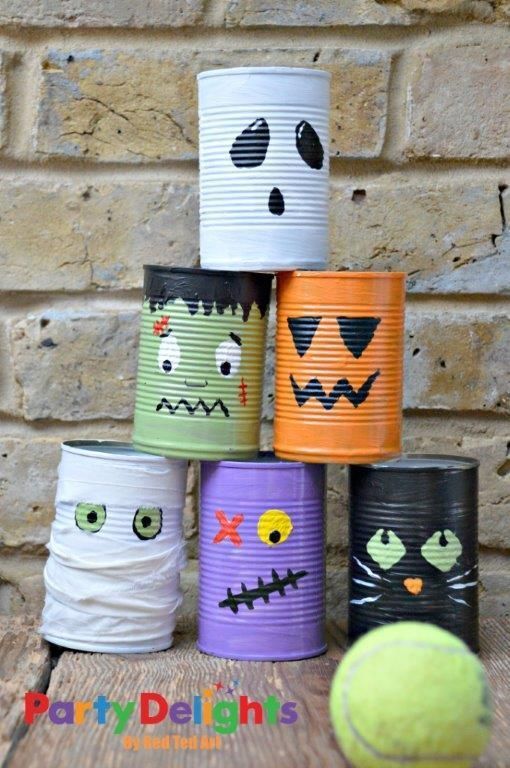 I have scrolled the web for the most amazing and impressive urban art installations around the world. Hope you enjoy them!

The180 empty birdcages play the songs of fifty birds that once lived in central Sydney. So magical!

I have an insatiable urge to jump up and spin the shapes so they land in-line precisely on the lane-way.

Kurt Perschke says: “As RedBall travels around the world, people approach me on the street with excited suggestions about where to put it in their city. In that moment the person is not a spectator but a participant in the act of imagination. That invitation to engage, to collectively imagine, is the true essence of the RedBall Project.”

Initially the giant red balls appeared in London and now they have also been  placed in Abu Dhabi, Taipei, Barcelona, Korea, Sydney, Chicago, Portland and Toronto.

How fun! How quirky! How Paris!!

On each color pencil is written the name of a country, making Reverse City a colorful index of the world.

The installation, titled Pergola, was designed by Claude Cormier + Associés Inc. for the Contemporary Art Biennale.

I find this installation a bit ugly but I can’t deny it is creative.

17. The Sequence by Arne Quinze in Brussels, Belgium.

The impressive aquarium was crated by the Japanese group of young artists, named Kingyobu. Love it!

This stunning installation is titled Lighting, Layers and Reflections, and was created for an Escalade ad.

20. Contemporary art in the park of Chaudfontaine, Belgium

Liesbet Bussche is taking her love for jewelry to the next level.