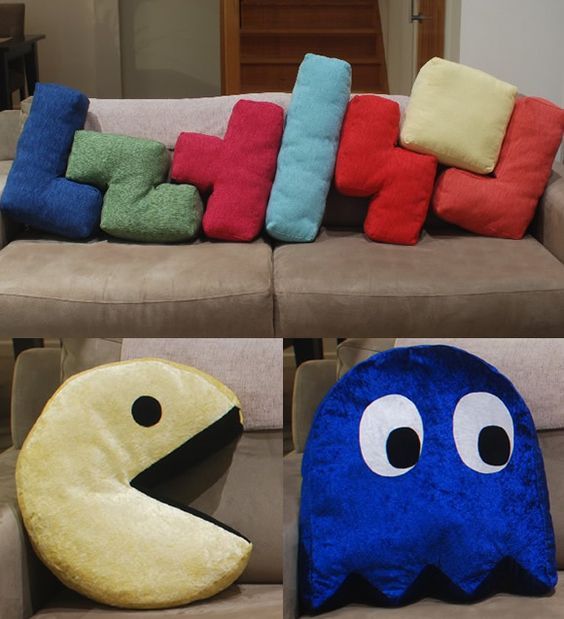 Digi-see, digi-hear, digi-know Digimon was being rebooted? Unreleated to the upcoming Digimon Adventure Last Evolution (which is more or less in continuity with the original series), this new series is set to restart Digimon where it first began with some key changes to the original story. Below we've got the first teaser trailer that shows off some new art from the series.

While it doesn't give us much to go on we can see that some of the kids outfits have changed. Pretty much everyone except for Joe have slightly altered designs in their clothing. It's not a huge change but still. More interesting is that Kari is present right from the beginning it looks like, which is a huge change from the original series. In that she only joined the group about half way through the first season. What will be changed now that she's along for the ride? She only features on the first poster for the project as well, which you can see here.

While we don't have an exact date we do know Digimon Adventure will make its debut in the spring of 2020. We'll have more information as it comes!

Thanks to With The Will we have a synopsis for this new reboot. You can read it below.

An adventure of the unknown takes place in 2020!

STORY: It's the year 2020. Computer networks have become an irreplaceable component for human lifestyles. However, what humans don't know is that on the other side of the network lives an endless world, the Digital World, and the Digimon who live there... Large-scale network malfunctions occur in the capital city area. Streetlights blink erratically, big screen advertisements are filled with garbled text. The news reports it as cyber terrorism.

The main character is fifth grader Taichi Yagami, who lives in a high-rise apartment building in the Tokyo suburbs. He has stayed at home alone in order to prepare for his summer camp at the end of the week, but his mother and younger sister Hikari who have gone out to Shibuya are trapped inside a moving train that can't be braked. Taichi hurries to Shibuya to save his mom and sister, but the moment he heads to the train station platform... Something strange happens and Taichi finds himself in the Digital World!

The children meet their Digimon partners and face an unknown "adventure"...!

Tai going to the Digital World before he goes to camp? That's certainly a big change from the original. Thankfully we've got an interview with producer Hiroyuki Sakurada and screenplay writer Atsuhiro Tomioka that sheds some more light on this element and others.

What points should we pay attention to in the new visual poster? Sakurada: There's the new Digivice that Taichi is holding, as well as the starring characters whose designs have changed a bit. In the background, the bottom part of it is the real world, while the upper part is the Digital World.

What kind of story is it? Tomioka: Digimon will cause dangers in the real world, which Taichi and the others will solve through the Digital World. There will be some realism in the dangers that happen.

What are the highlights of this series? Sakurada: The battle scenes, which will make the best use of each Digimon's "special trait." How they face on the ability of the Digimon attacking them will differ. We'll be showing each monster's charmpoint through their fighting.

What Digimon will appear in the show? Tomioka: It will be like a festival. We'll be showing as many as possible, according to the situation, without holding back. We also have a small surprise ready after their partner has evolved!

Tai and the others will solve dangers in the real world by going to the Digital World? Will they be traveling back and forth? Again, another big change if that happens. Stay tuned to Den of Geek for all things Digimon!

Shamus Kelley is a pop culture/television writer and official Power Rangers expert. Follow him on Twitter! He also co-hosts a Robotech podcast, which covers the original series and the new comics. Give it a listen! Read more articles by him here!